All You Need to Fly Is A Little Fairy Chimney...

I have spent a childhood full of fairy tales. They were so real and beautiful to me that I considered them as the most magnificent toys I had. I heard and learned so many stories and always wondered how it would be to live in at least one of them some day. I believe that one of the most known stories among fairy tales and folkloric fables is Peter Pan. That never-growing, mischievous boy who lives alongside fairies, is the hero of one of the few tales which describes the beauty of childhood. And he has an ability that we all have always wanted and if we possessed it would enjoy it forever. Flying.

I was 11 when I visited Cappadocia for the first time. I remember being fascinated by all those natural beauties. They seemed so huge, magnificent and indestructible that I felt so vulnerable beside them with my short height and fragile figure.

Years passed by and I, as a university student, got the chance to go there again. This time I had my family with me and unlike myself my parents are adventure-seeking people who always want to try new activities. When they found out that they may fly with hot air balloons, which can be considered as the show case of Cappadocia, of course it was out of discussion to convince them otherwise. I admit that I was not so eager at first, I did not like the idea of waking up at five in the morning and hitting the road in chilly weather. However, if your family’s eyes are sparkling with an excitement-and-wonder-mixture light, your dissatisfaction does not survive long. We tamed our hunger with a quick breakfast when we reached to the place where the balloon would take off; delicious tea that has been brewed while sun was rising and fresh out of the oven crispy “simit”, how could one ask for more?

The balloon we would get in was a big one, for up to 10 people and our pilot was a really energetic person with lovely conversation skills. I must confess when we started to take off I shivered a little bit but I got used to it after a while, started to enjoy myself even. I think that went for all the passengers, because I remember smiley faces and enchanted looks on everyone’s eyes.

There were times when we went up to 1000 meters high from the ground and I cannot change that view for anything. While I was watching all those natural wonders, I thought to myself that they were watching me back. All the creatures, whether they were alive or inanimate, were breathing with me, waking up to a new day with me while they stood still, walked on the ground or extended their branches to the sky. Believe me, you feel as powerful as a giant who lives on the top of the world and as feeble as a speck of dust that is lost in this big and endless nature.

We were in the air for almost an hour and when the time for landing arrived the most exciting moments of the day began. That is because the pilot, the passengers and supervisors who were watching us in the car below had to work together. As passengers we had to take a specific position, supervisors had to lead the pilot for landing and the pilot had to lift down the balloon paying attention to airstreams. We uttered little screams because of the little quake of the balloon when we were a few meters above the ground and then, after a heartbeat, we were on land. All the passengers, even the pilot, started to laugh and applause noises began to rise. It was such a sweet and carefree moment that even now I am smiling writing about it.

Then, as a tribute to the Montgolfier Brothers, who opened a bottle of champagne for successfully finishing the first-ever balloon voyage, we too started to drink our champagnes and took our certificates from the crew which implied that we finished the voyage wonderfully. I assume that is the only certificate one can earn by simply enjoying the view and chit-chatting.

I know that I will remember this one-hour trip, which is one of the most wonderful experiences of my life, even decades after now. Perhaps, the legend of Peter Pan and Tinkerbell’s fairy dust is not real, but at least by flying with the “fairy chimneys” I got the chance to live that magic for a little while. If you too believe in stories, fairies and magic, then Cappadocia is waiting for you. 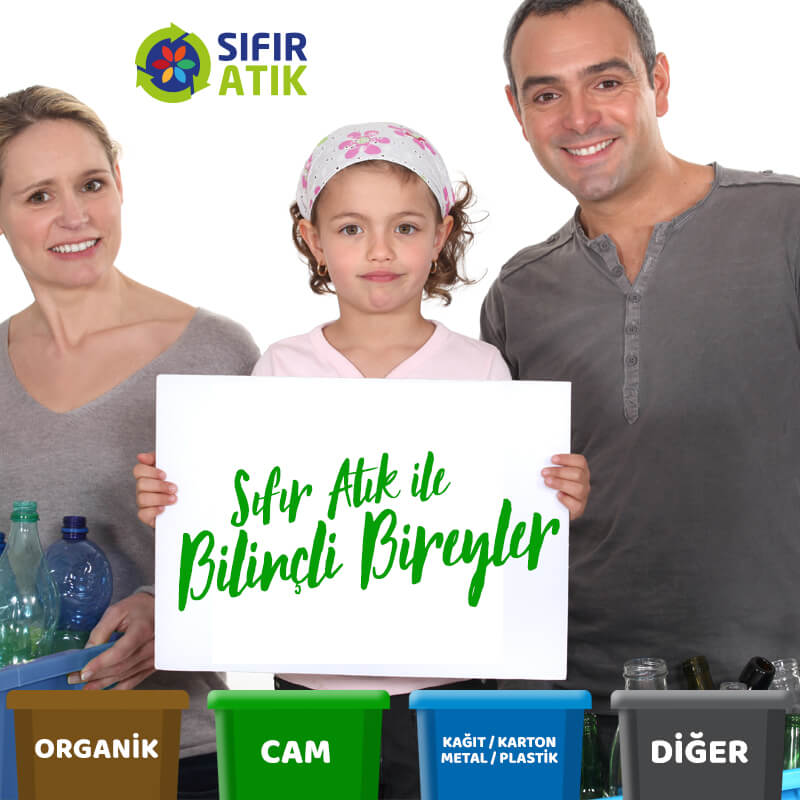 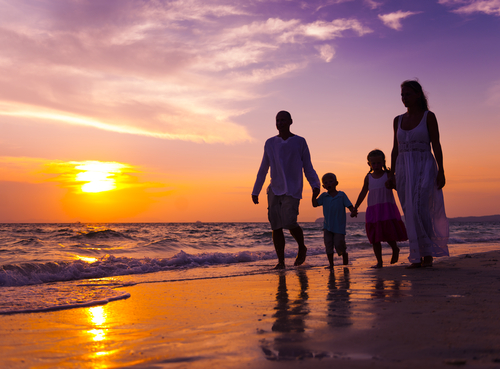 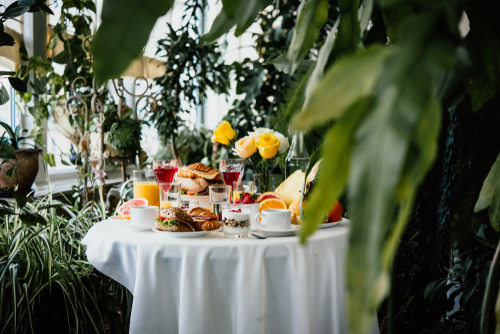 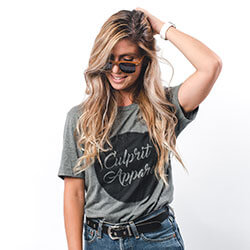